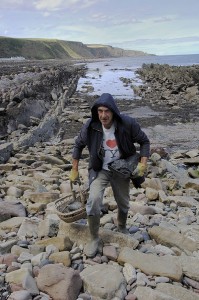 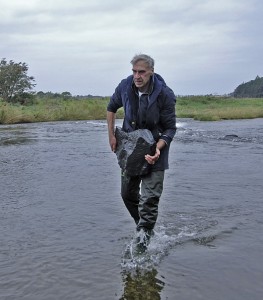 Stan Wood, who died on 9th September, 2012, was a dedicated professional fossil collector who contributed enormously to our knowledge of early tetrapods. For over 40 years, he researched new localities and reopened old ones, working tirelessly to find spectacular fossils which are now housed in many institutions. We had known for over a year that he was suffering from lung cancer, but it was still a shock to hear that he had died.

It was largely down to Stan’s efforts that our project could proceed, and he was delighted to know that it was going ahead. He worked on his fossil collection to the end in his indomitable way, and our science will continue to benefit from his insight, understanding and perspicacity. His legacy will last well beyond the end of our project.

There is a much more detailed obituary starting on page 58 of Newsletter 81 of the Palaeontological Association.