Specialists from a number of other institutions are also involved in our project. 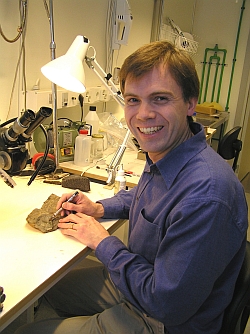 Per Ahlberg is Professor of Organismal Biology at Uppsala University. He was Jenny’s first PhD student, studying porolepiform fishes, and has worked closely with her on early tetrapod evolution for many years. 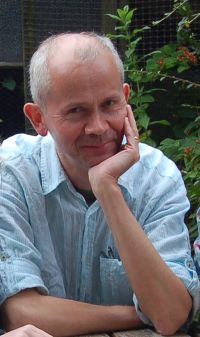 Mike Coates is a Professor in the Department of Organismal Biology and Anatomy at the University of Chicago. Mike worked with Jenny for five years in the early days of her Acanthostega research after the first Greenland expedition and made important contributions to our understanding of this crucial beast. His research interests include the origin and early radiation of tetrapods, primitive shark-like fishes and the early radiation of jawed fishes, and the evolution of ray-finned fishes. 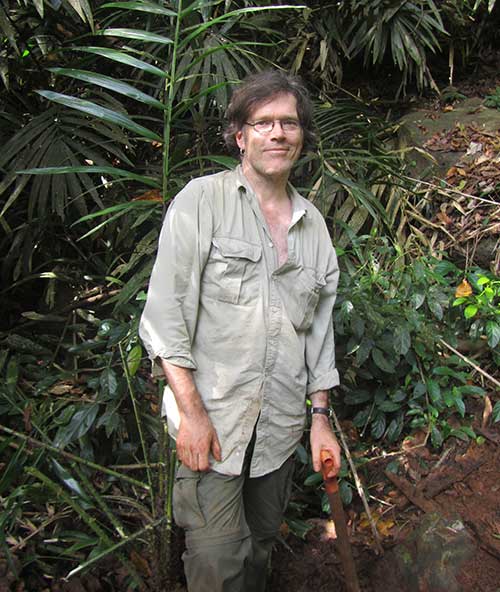 Greg Edgecombe is NERC Merit Researcher and Research Leader at the Natural History Museum in London, where he specialises in arthropod phylogeny, particularly the position of myriapods (centipedes, millipedes, etc.) in arthropod evolution.

Zerina Johanson is a Researcher at the NHM, where she specialises in lungfish, rhizodonts, acanthodians and placoderms. 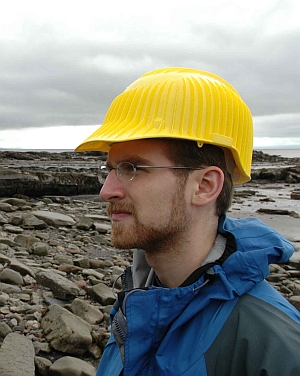 Matt Friedman is Associate Professor of Palaeobiology at the University of Oxford where he specialises in evolution and the fossil record, particularly of ray-finned fishes. He was a Masters student of Jenny’s in 2002-3 studying Devonian lungfishes. In 2011 the Society of Vertebrate Paleontology awarded him the Taylor and Francis Award for the Best Student Article in the Journal of Vertebrate Paleontology.

Jason Hilton is Reader in Palaeobiology at the University of Birminham, a palaeobotanist and evolutionary plant biologist. In 2000 the Geological Society of London gave him the President’s Award for achievements in Geosciences. 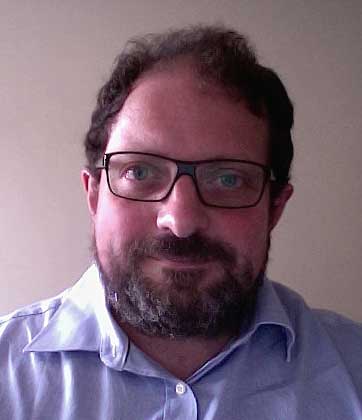 Marcello Ruta is Senior Lecturer and NERC Advanced Research Fellow at the University of Lincoln, where his scientific interests include the emergence and radiation of major animal groups, particularly early tetrapods, various aspects of morphological diversification, and patterns from the fossil record as a key to understanding crucial episodes in the history of life.