This is a page for people who have come on board more recently, both experts and volunteers. 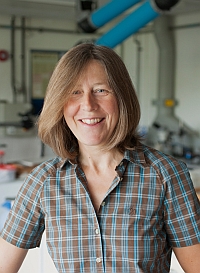 Sarah Finney is a Conservator at the Sedgwick Museum. For many years, she was Jenny’s preparator, doing exquisite work extracting early tetrapod bones from an extremely intractable rock matrix. She helps with collection, preparation, conservation and curation of specimens. She has been involved in recent fieldwork and has done some conservation and preparation of some of the extremely fragile specimens that we have found. 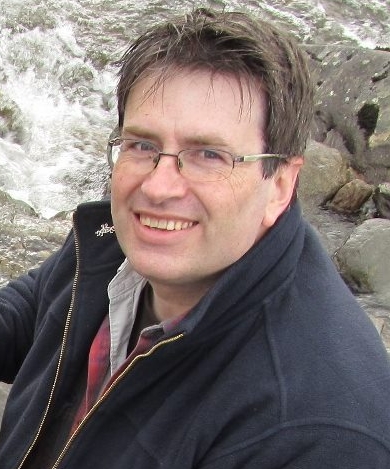 Neil Clark is Curator of Palaeontology at the Hunterian, University of Glasgow where he researches the collections. He has a wide range of interests including Scottish Middle Jurassic dinosaurs, crinoids, starfish, conodonts, coprolites and Carboniferous crustaceans. The Hunterian has Pederpes finneyae from Romer’s Gap in Dumbarton in its collections - an animal that was researched by Jenny Clack and prepared by Sarah Finney for publication in Nature in 2002 and elsewhere. 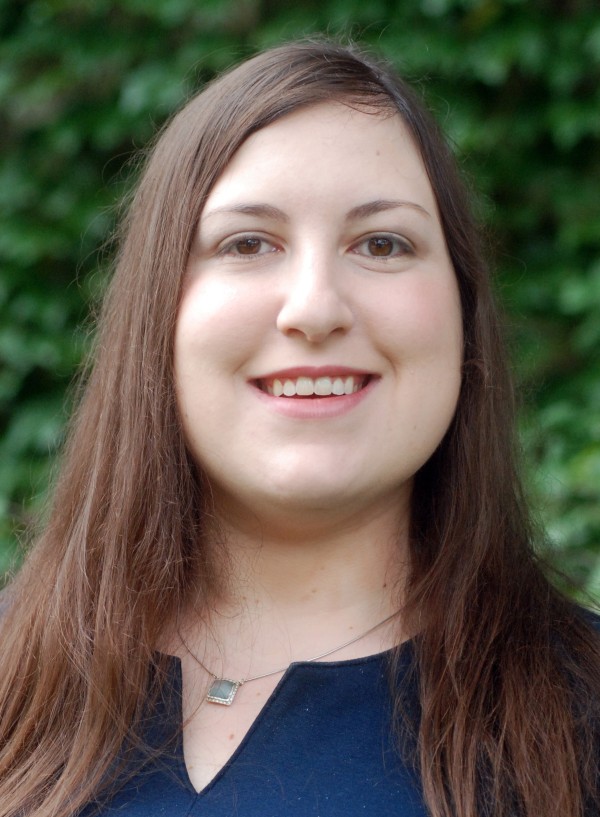 Lauren Sallan is an Assistant Professor in Earth and Environmental Science and the Evolution Cluster at the University of Pennsylvania. Her research focuses on the drivers of macroevolutionary changes in early vertebrates and ray-finned fishes. Lauren previously discovered, and continues to study, the impact of the end-Devonian mass extinction on vertebrates and its connection with Romer’s Gap. 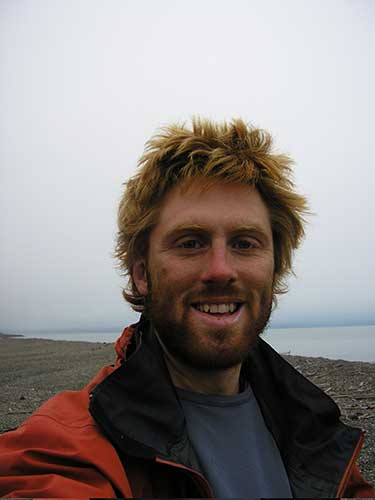 Tom Challands is a research associate and teaching fellow at the University of Edinburgh. His research interests concern evolution of the Dipnoi (lungfish), in particular, the evolution of sensory functions in this group and closely related organisms.

Andy Howard has led BGS programmes to deliver national information on the geology, resources and properties of the subsurface environment in the UK, deploying the latest geological mapping, 3D modelling and geophysical techniques, and focussing on providing information and knowledge to support development decisions, regulation and management of this complex environment. Andy is working with Carys Bennett and Dave Millward on our ichnofauna (trace fossils left by ancient animals.) 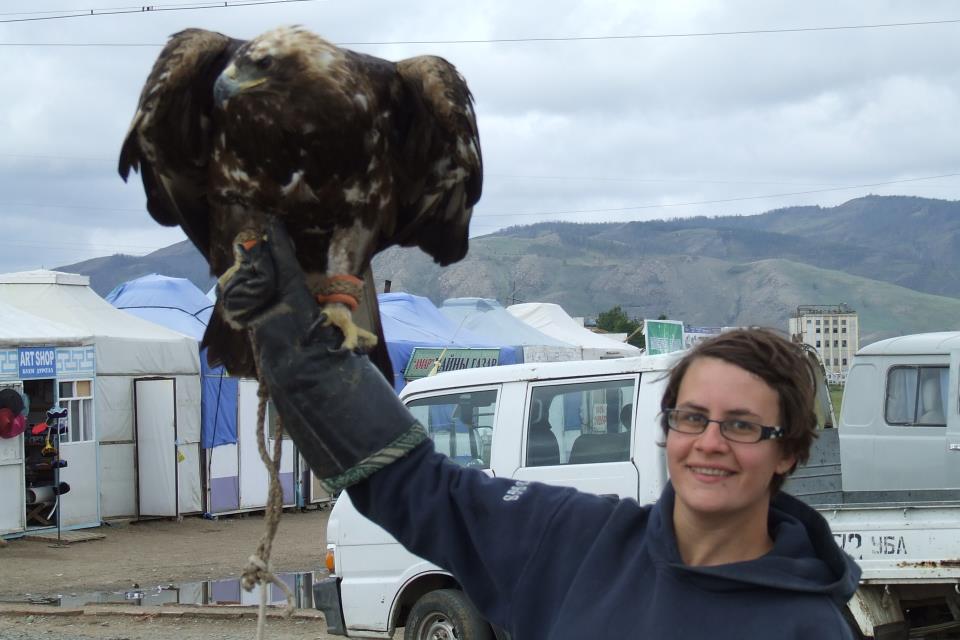 Sam Giles is a Junior Research Fellow in the Department of Earth Sciences at the University of Oxford, studying the early evolution of actinopterygian fish, in particular using X-ray tomography to study the evolution of the brain and its surrounding bony structures. She also works on placoderms and early gnathostomes.

In June, 2016, Sam was awarded the the L'Oréal-UNESCO Women in Science Fellowship. These have been designed to provide flexible financial help to outstanding female postdoctoral scientists to continue research in their chosen fields. 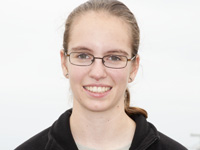 Elizabeth Sibert is a PhD student at the Scripps Institution of Oceanography, studying Cretaceous and Cenozoic ichthyoliths - the tiny isolated fossil fish teeth and scales preserved in the marine sedimentary record. She hopes to use ichthyoliths to improve our understanding of fish evolution and marine ecosystem dynamics through time. She is working with Matt Friedman (Oxford) and Carys Bennett (Leicester) on our actinopterygian fish teeth. 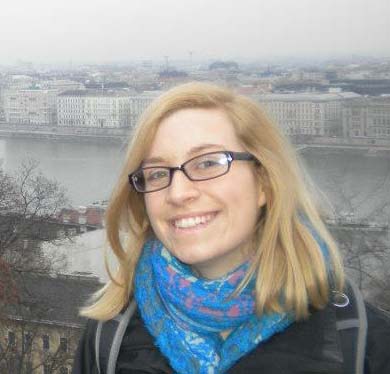 Keturah Smithson studied Zoology at the University of Leicester, where she won the Henry Walter Bates Award for being the top graduate in her class. She is the Research Assistant working alongside the palaeontologists on the TW:eed Project, specifically focussing on micro-CT scanning many of the specimens and reconstructing 3D images of them, which is invaluable in helping guide and instruct the preparation process. Ket is not related to Tim. 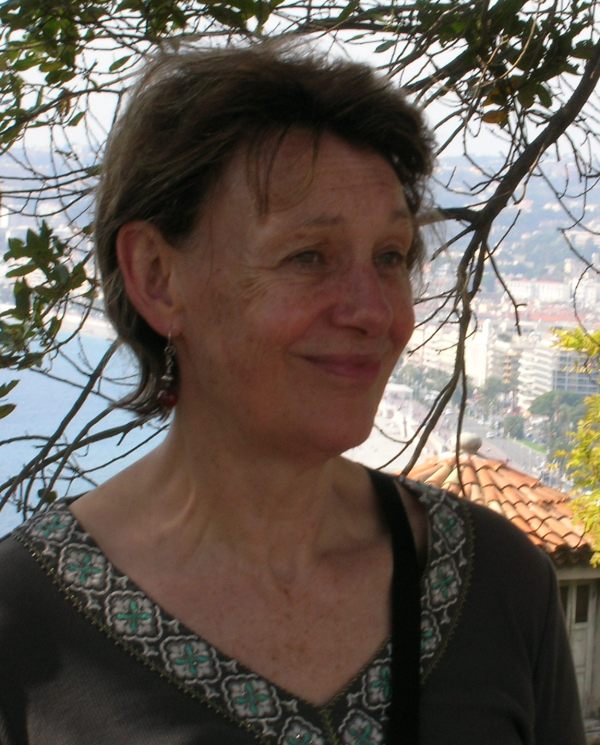 Maggie is Stan Wood's widow. She sent me this text for her entry here.

Stan's enthusiasm for palaeontology affected all who knew him. I was no exception and thoroughly enjoyed field trips, conferences and helping him with cataloguing, ever since we met in 2005. It was so exciting for both my elderly father, Rowland, and me to be around while Stan was exploring, firstly at Whitrope Burn and then at Burnmouth and Chirnside, and to watch him slowly revealing the fossils hidden within the rocks, which slowly began to occupy every room in our house.

After Stan died it was a great comfort to be able to continue as a volunteer member of the TW:eed team, albeit in a very minor capacity. When Jenny [Clack] learned that I'd like to do more, she suggested that I might have an aptitude for fossil preparation, perhaps mindful that my working life was spent as an ophthalmologist performing delicate microsurgery. I have now had some basic training in Cambridge and am working under the supervision of Vicen Carrió as a volunteer preparator at the National Museums of Scotland in Edinburgh.

Peter Brand is working on invertebrates and the BGS fossil records with Carys Bennett and Dave Millward. 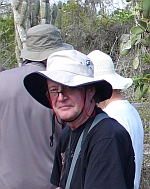 In a previous life, Rob Clack was a computer programmer and technical author. He loves collecting fossils and has been on numerous collecting holidays with Jenny. He helps with preparation of fossils, created this website, which he has also translated in to Spanish, Jenny’s professional website and the Clacks family website. He also maintains the project Facebook page and also writes occasional newsletters for the project.