A new genus of lungfish, the very earliest following the mass extinction event at the end of the Devonian Period, 359 million years ago, has been found and recently described by researchers from the TW:eed Project. Limanichthys fraseri, meaning Fraser's harbour fish, was found by Sarah Wallace-Johnson (Cambridge University) near the harbour wall at Burnmouth from Ballagan Formation rocks. The specimen was carefully removed in the field by Nick Fraser (National Museums Scotland) using hammers and chisels and subsequently prepared by Tom Challands (University of Edinburgh) and CT scanned by Keturah Smithson at Cambridge University. Part and counterpart of the fossil with line-drawn interpretation. © Copyright Jenny Clack 2018.

Limanichthys is important for several reasons. First, as already mentioned, it is the earliest occurrence of a lungfish following the end-Devonian extinction, an event that wiped out 50% of all genera on Earth. It therefore provides an unprecedented opportunity to gauge which types of lungfish, and indeed vertebrate animals, survived this catastrophic event.

Secondly, it is large. Not massive at about 1 metre long, but compared to some of the other lungfish that have been found by the TW:eed team a bit later on in the same formation, it is large. This demonstrates that immediately following the end-Devonian mass extinction, animals were not stunted, an effect known as the Lilliput effect, as has been shown to happen following other mass extinctions, most noticeably the end-Permian mass extinction. 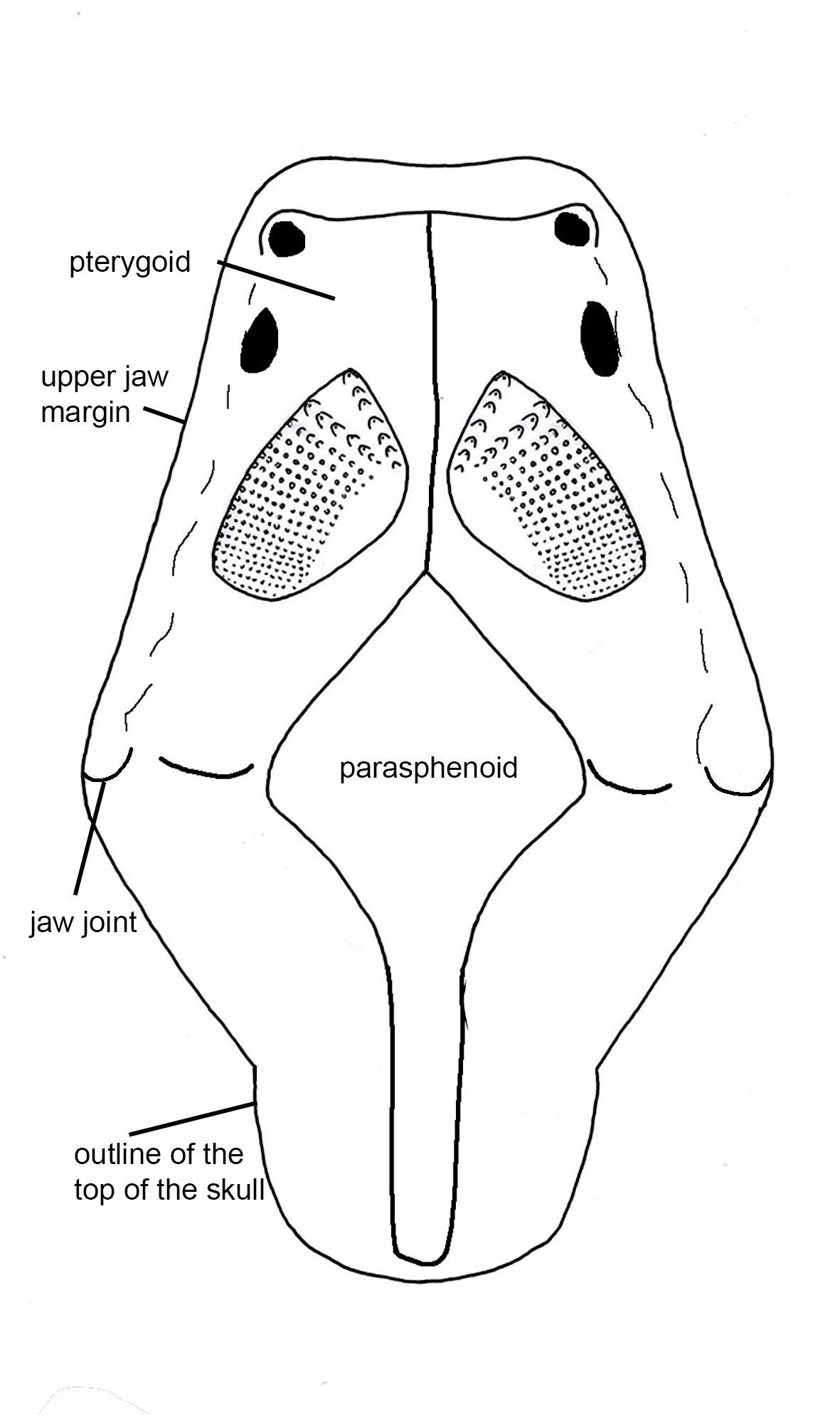 The majority of lungfish fossils that are found in the earliest Carboniferous are teeth, with the rest of the skull and body being scattered far and wide. Teeth are hard, resilient to being knocked about and rolled around and very distinctive between different types of lungfishes. Limanichthys is a little bit unusual in that we have a well-preserved skull but lack the rest of the body and main teeth. Separate specimens assigned to Limanichthys show small, knife-like cutting teeth and the microCT scans of the holotype specimen (the specimen from which all other examples of a genus or species are referred) also show these small rows of teeth. 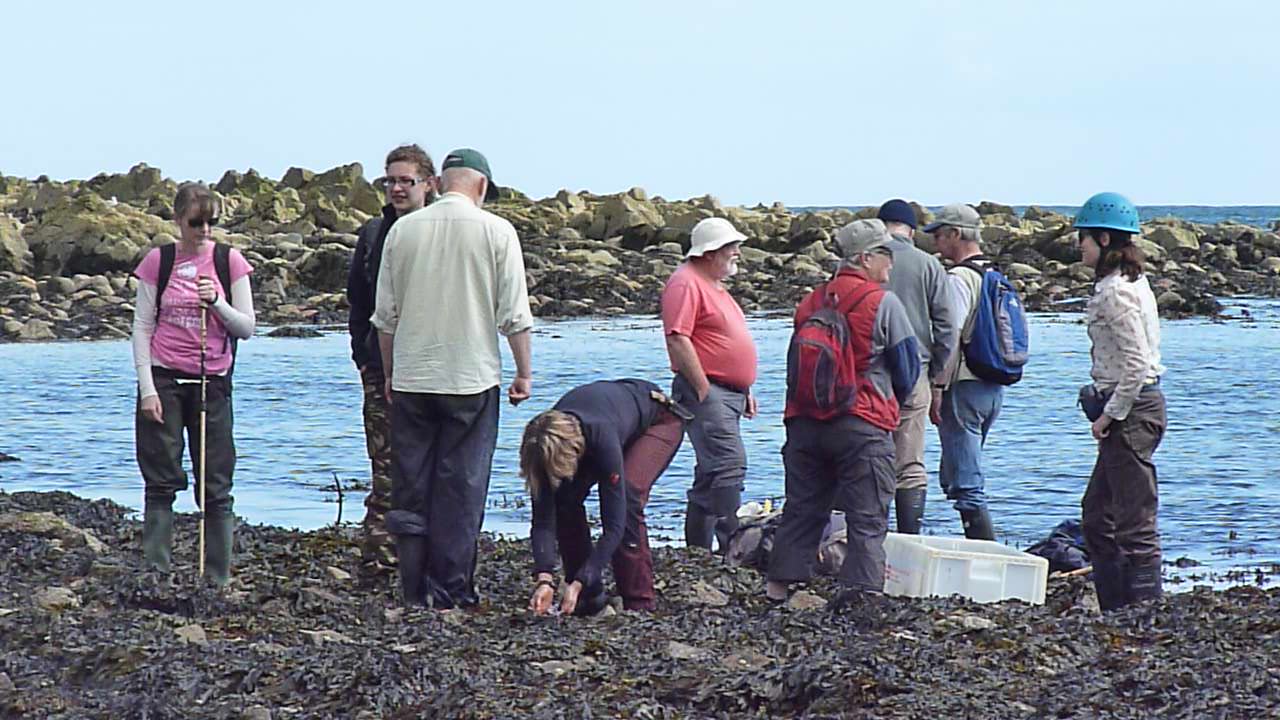 So, despite being just a skull, there is a great deal of information that we have been able to glean from Limanichthys that not only allows us to figure out how lungfish faired in the immediate aftermath of the end-Devonian mass extinction, but also how the evolutionary dynamics of this fascinating group of fishes evolved and diversified into the plethora of forms characteristic of the Carboniferous. These results are particularly exciting as it begs the question that if lungfish were surviving, diversifying and achieving great size in what could be called a rather harsh environment, perhaps other groups were doing the same thing. Luckily, the plethora of specimens that the TW:eed Project has produced may help to answer such questions. Stay tuned.